Assembling a collection of anything can be a frustrating endeavour at times, particularly when an item eludes you for so long that you eventually resign yourself to the fact that you’ll never be able to own said item. Being something of a music and book collector, I have hit this brick wall several times in the past and rarely managed to obtain what it was that I originally spent huge amounts of time trying to track down in the first place. This short tale however is an exception to such a predicament.

I’ve been a huge fan of J.G. Ballard since reading The Atrocity Exhibition in my late teens as part of a small obsession I had with the work of Burroughs, Gysin et al and following this introduction I picked up everything I could find by him. Just recently though I have been tracking down the wonderful Panther reprints which were issued at the end of the 1970s to replace my slightly tatty copies. As part of this research into publication history, I came across a blog post which featured a 1974 Penguin box set of four books; The Terminal Beach, The Drowned World, The Wind From Nowhere and The Drought. Each title has cover art by David Pelham which is nothing short of iconic, in fact I seemed to come across plenty of framed covers selling for £20 and upwards rather than the books themselves. Pelham also produced a fantastic wraparound painting for the slipcase itself making this one of the most visually appealing uniform editions I think I’ve ever seen.

Such desirability however brings scarcity and so when months of searching failed to turn up a single copy at any price I began to suspect that tracking down this beautiful box set might turn out to be a difficult proposition. Some weeks ago, a copy appeared for auction on eBay – the first I had ever seen – and I watched the price rapidly accelerate from its 99p starting price to well beyond £60 in the last hour with a sinking feeling. I knew at this point my chances of ever owning this set were very slim if this was the outcome.

Imagine my surprise when it turned up on eBay again last week, it had no accompanying picture and was being offered for a fixed price of only £15… could this really be what I was looking for? I took no chances and hit the ‘buy it now’ button, determined not to miss out once again should this indeed be what the brief description claimed it was. Several days of anxious waiting ensued and finally the package arrived. I can’t remember the last time I was so nervous tearing into a book parcel but after the final piece of bubble wrap was removed, my initial worries subsided as realised I now had an extremely good example of this much sought after box set in my hands. 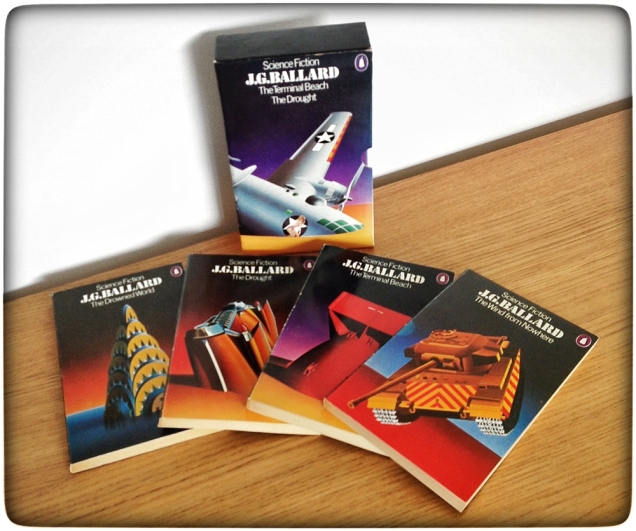 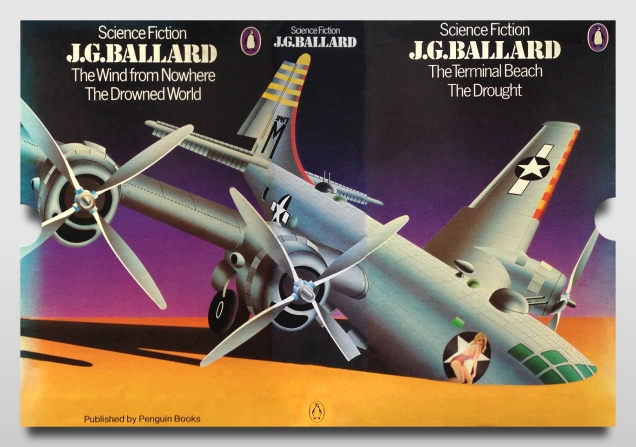 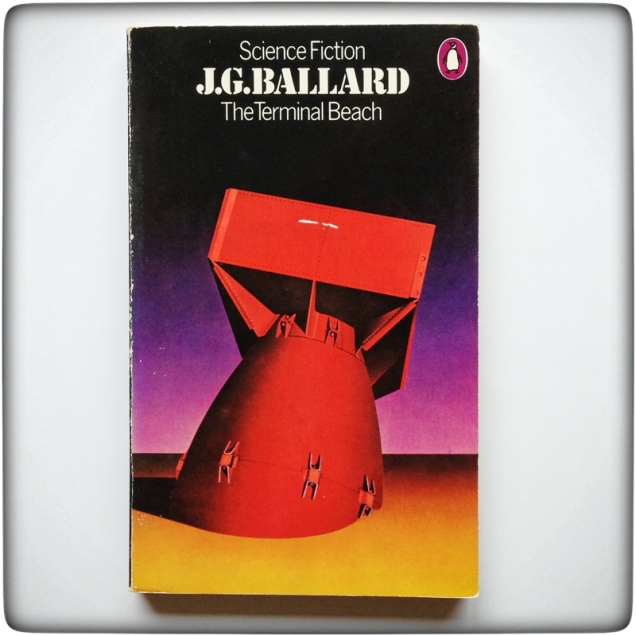 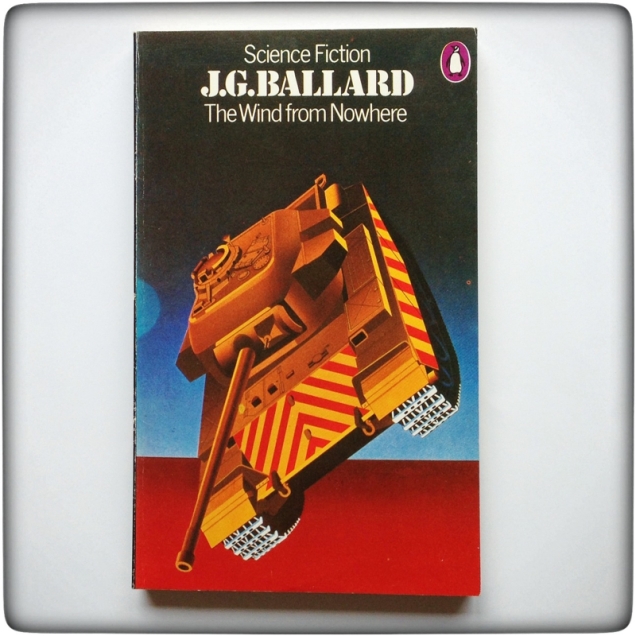 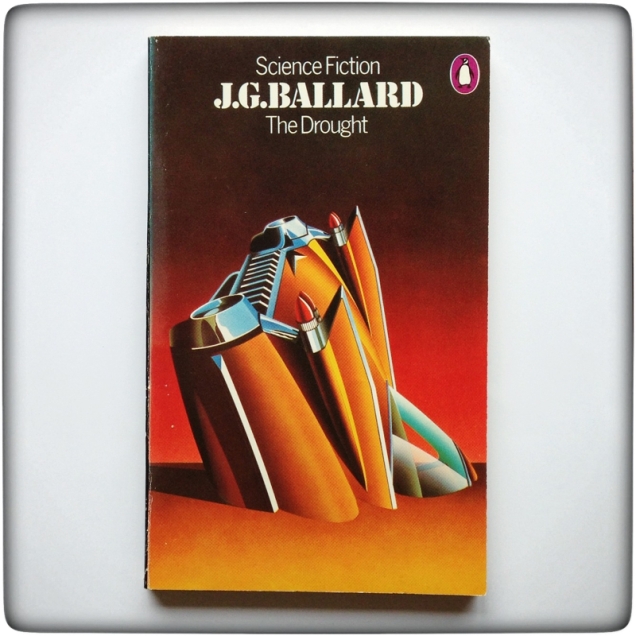 9 thoughts on “Never Mind The Ballards, Here’s The Box Set”