My good friend and fellow paperback obsessive Teece first introduced me to the cover art of Ian Miller. He owns a particularly fine set of three H.P. Lovecraft anthologies which where published by Panther in the early 70s, each volume has a suitably odd jacket design by Miller. I have tried in vain for some time to obtain these books but they are extremely scarce and sell for ridiculously high prices.

I have however been able to assemble a small collection of other titles featuring wonderful examples of Ian Miller’s artwork which, in most cases continues across the spine and onto the back cover. I’m afraid I’m not willing to flatten these rather delicate books to photograph them so you’ll have to take my word for it. Here are eight of my favourites;

The House On The Borderland – William Hope Hodgson. 1972, Panther. 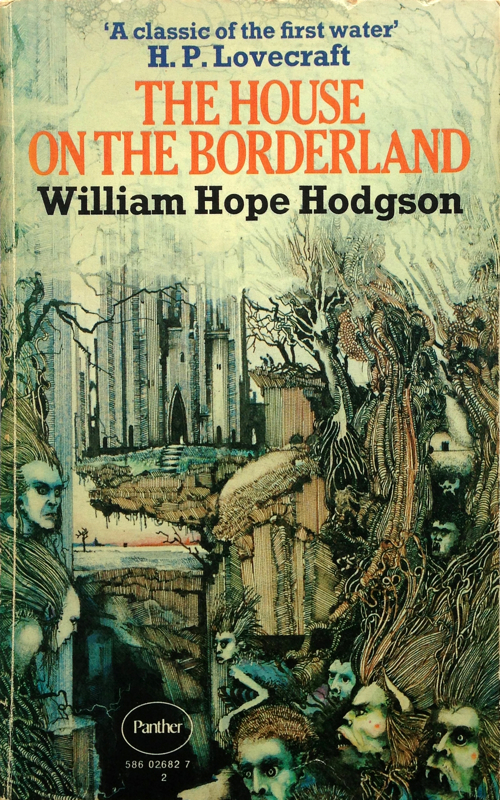 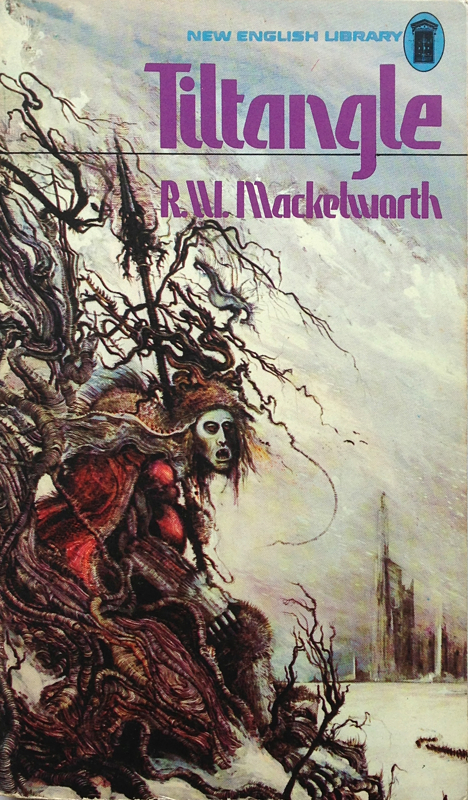 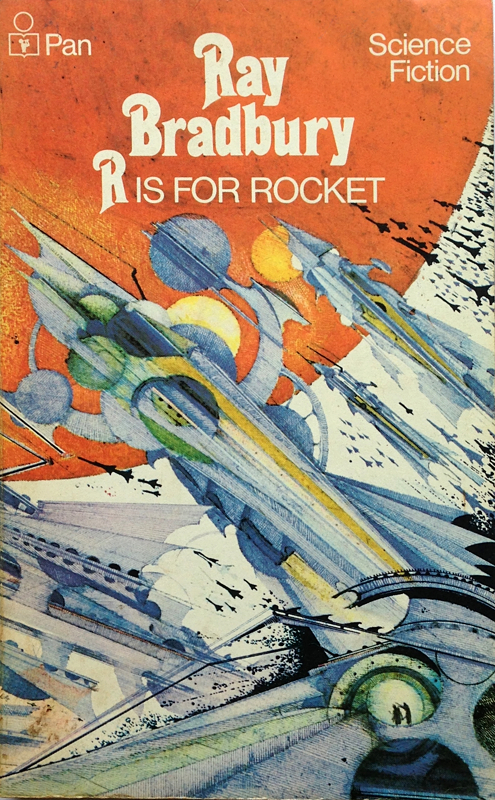 8 thoughts on “A Compendium Of Ian Miller Covers (Abridged)”